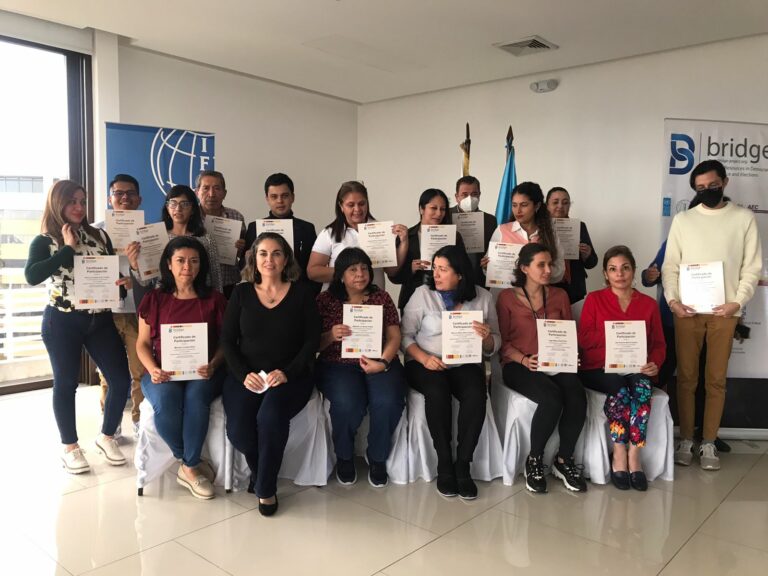 PROMOTING THE PARTICIPATION OF UNDERREPRESENTED GROUPS IN GUATEMALA

A series of two in-person BRIDGE workshops on gender equality and access to the electoral process were held in Guatemala, from June 29 to July 1st, and from 5 to 7 July, 2022. Both were organized by IFES with USAID support, and they were addressed to EMB magistrates, directors and officials of the Supreme Electoral Tribunal (TSE) of Guatemala. The facilitation team in both workshops was formed by Lourdes González and Lluís Juan Rodríguez, both Accrediting Facilitators, as well as Isabel Otero and Rosario Gamarra, Workshop Facilitators. The opening and closing ceremonies of both workshops were in charge of TSE magistrates and IFES representatives, who delivered the certificates to participants.

The topics developed in both workshops prompted reflection on the importance of mainstreaming the gender and inclusion perspective in TSE activities in each of the electoral cycle phases, with the purpose of promoting the political participation of women and other underrepresented groups. According to official figures, women’s political representation remains low in Guatemala, with only 19.4 percent of women parliamentarians. Likewise, other underrepresented groups face barriers when exercising their political and electoral rights, and this issue was analyzed during the workshop, which included sessions on the participation of youth, indigenous peoples, LGBTI+ persons and people with disabilities. Another key issue addressed during the workshops was the review of concepts around gender and sex, as well as the notions of sexual orientation, gender identity, gender expression and sexual characteristics, motivating reflection on the need to guarantee the rights of all persons without discrimination. Finally, the facilitation team shared and compared good practice and regional case studies on initiatives seeking to promote gender equality and electoral inclusion, which were implemented by the EMBs from the Latin American region, including Paraguay, Mexico and Peru, among other countries.

The content of the entire workshop was developed within the framework of international principles for democratic elections and political participation. International human rights instruments discussed during the workshops included the International Covenant for Civil and Political Rights, the Convention on the Elimination of All Forms of Discrimination against Women, the Convention on the Rights of Persons with Disability, ILO’s Indigenous and Tribal People’s Convention No. 169, and the Yogyakarta Principles, among others. By ratifying some of these instruments, the State of Guatemala adopted human rights commitments, and this entails the obligation for the TSE to promote and protect the electoral rights of all Guatemalan citizens. 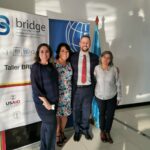 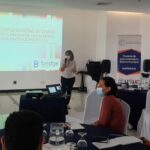