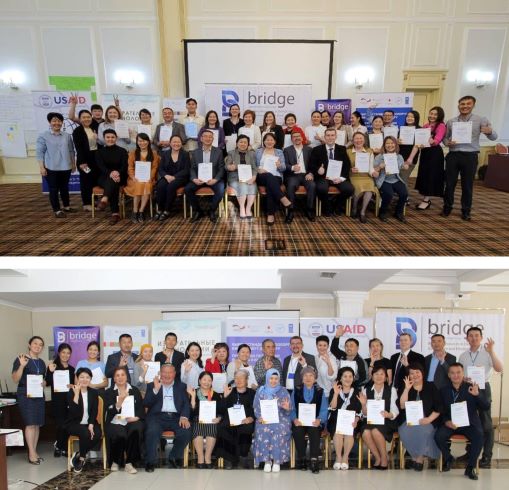 Two 4-day BRIDGE Workshops on civic education and strategic planning were conducted in Kyrgyz Republic during 18-28 April 2022. First workshop was organized in Bishkek, the capital of the country, on 18-21 April. Second workshop took place during 24-28 April in Osh, second major city in Kyrgyzstan in the South of the country.

The workshops were organized on the request of the Central Election Commission of Kyrgyz Republic (CEC) by United Nations Development Programme (UNDP) in frames of the Kyrgyzstan Electoral Support Project (KESP) supported by the Embassy of Switzerland and in collaboration with the International Foundation for Electoral Systems (IFES) supported by US Agency for International Development (USAID).

Facilitation of the workshops was provided by international expert Pavel Cabacenco, as a lead facilitator, and two groups of local TtF Complete facilitators from CEC, UNDP and IFES: Alexander Orehov, Urmat Kanybekov, Bermet Mameyeva, Ulan Murzaev, Bermet Diushenbieva and one other.

During the four days of the BRIDGE workshop, both in Bishkek and in Osh, the participants not only learned about the voter and civic education, but also developed proposals and recommendations for the Civil Education Strategy of the Kyrgyz Republic for 2022-2026. In the participant’s opinion the Strategy should create conditions for development of a socially responsible and active citizens who know their rights and participates in the electoral process and decision-making of the country. Main objectives of the strategy could be the following:

Participants also suggested a wide range of practical activities to achieve the goals and objectives. Among them are the development and implementation of textbooks on civic education in school education; training and capacity building for educators; opening on the basis of libraries of resource/education centers; improving the interaction of citizens of certain categories with parties through civic formations; conducting various competitions among young people; work with the media to cover the activities of civic education, etc.

After the workshops the Strategy will be finalized by the Center for Civic Education and Electoral Technologies and used as one of the key action documents of the Center.

Both workshops were highly appreciated by participants. Many of them mentioned during the final evaluation, that in addition to the new knowledge and experience, they also had an opportunity to meet new people, learn about the activities conducted by the organizations they represent, discuss ways and modalities of cooperation.

At the end of the workshop, following successful preparation work and facilitation, all TtF Complete facilitators (Alexander Orehov, Urmat Kanybekov, Bermet Mameyeva, Ulan Murzaev, Bermet Diushenbieva and one other) were accredited and became first BRIDGE Workshop Facilitators in Kyrgyz Republic. 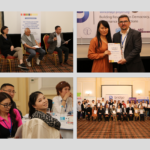 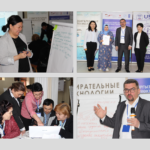 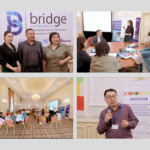 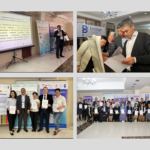