BRIDGE Workshop on Cyber Security and Disinformation in Moldova 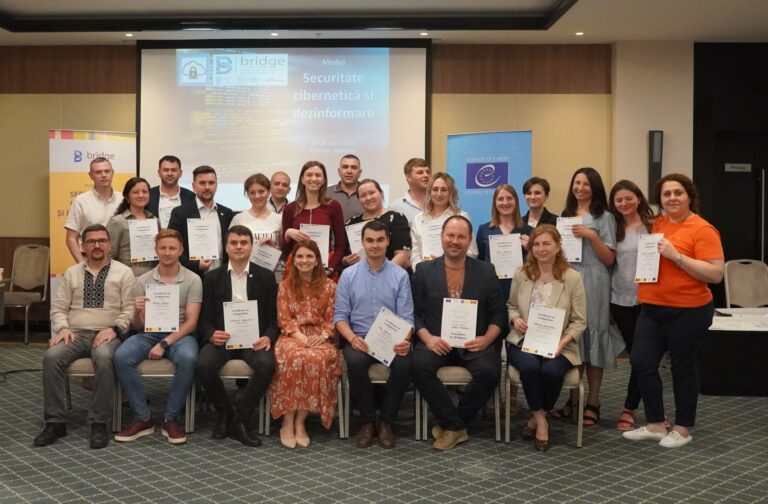 Council of Europe with financial support of the Swiss Agency for Development and Cooperation (SDC) and in collaboration with the Central Electoral Commission (CEC) of Moldova and Centre for Continuous Electoral Training (CICDE) conducted a three-day BRIDGE Workshops on cyber security and disinformation. The workshop took place on 24-26 June in Chisinau, the capital of Moldova. It brought together members of the Moldovan CEC, including CEC Chair, Vice-Chair and Secretary, and key staff of all departments of the commission as well as Chair and Vice-Chair of the CEC Gagauzia and methodologists and coordinators of the Training Center. In total the workshop was attended by 25 CEC and CICDE representatives (12 male and 13 female). Chair and two members of the Romanian Electoral Authority assisted at one of the sessions of the workshop as well.

The workshop was organized in support of the important process of digitalization of voting launched by the Moldovan CEC in January 2022. On June 9th, after six months of intense work of the joint task force led by CEC, a concept of the e-Voting was presented to the large public. Although the idea of the Internet voting is popular in Moldova, security of the vote casted through the Internet remains one of the biggest concerns.

The workshop was highly appreciated by participants. Many of them mentioned during the final evaluation, that cyber security is new and quite difficult topic for them. However, at the end of the workshop they started to understand it better. Additionally, besides new knowledge and experience, participants had a possibility to work together in groups and get to know better colleagues from other departments and CEC members. 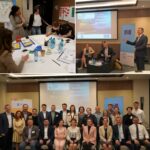 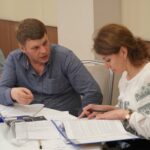 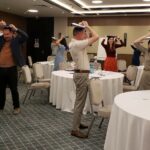 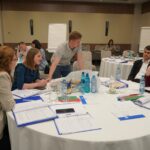