Gender and Elections Workshop in Armenia 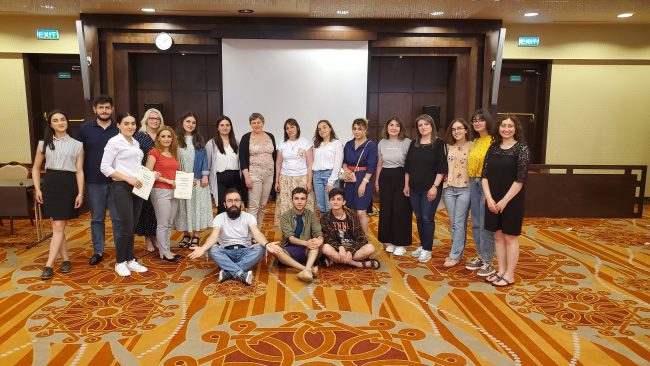