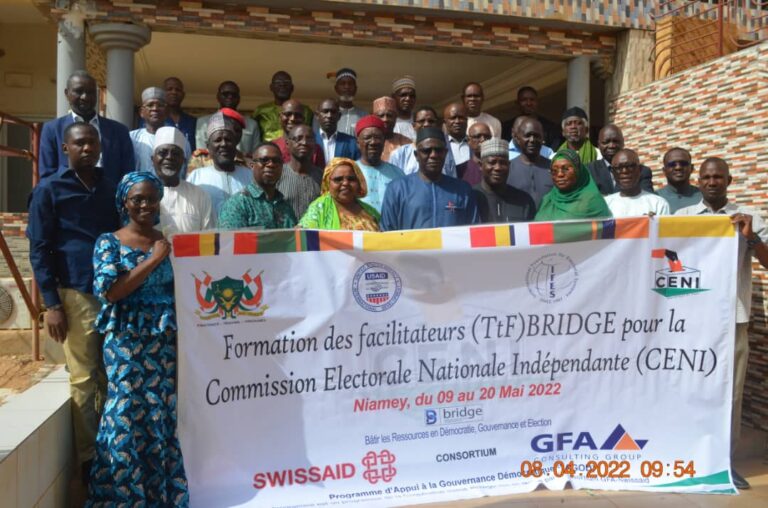 An 11-day BRIDGE Train the Facilitator’s training course was held in Niamey from May 09 and 20, 2022 for the Commission Électorale Nationale Indépendante (CENI) of Niger. This afforded the opportunity for 25 participants consisting of commissioners and staff of the EMB to acquire and master the skills, attitude and knowledge of facilitating a BRIDGE workshop. This training has also enhanced unity and cohesion among participants of the CENI.

Though presentations were undertaken in pairs and sometimes in trios, the training had to be scheduled for 11 days because participants needed to end each day by 4pm (16h00) local time.

This training was funded by USAID and the Swiss International Cooperation/PAGOD, and was organized by IFES who has conducted series of modular BRIDGE workshops since 2019 for the current CENI which was set up as a permanent EMB in 2017. The EMB has conducted a biometric electoral register in 2019 and creditably conducted local and general elections in the 2020/2021 electoral period. The CENI is partially in its post elections phase where it still has voter registration of Nigeriens in the diaspora to conduct in June 2022 as well as partial local elections in three communes in-country.

The BRIDGE TtF workshop is the first time of its kind for the CENI, Niger. The team was led by Theophilus Dowetin of IFES. 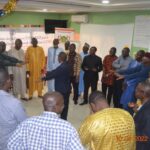 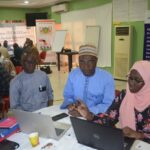 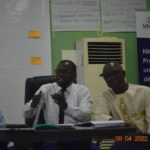 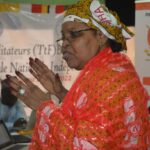