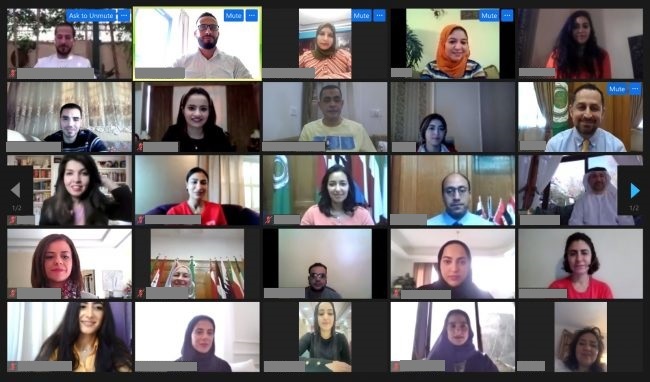 The League of Arab States in partnership with the UNDP implemented a five-day BRIDGE workshop on “Gender equality and Elections”. The workshop was virtually conducted on April 4-8, 2021. Eighteen participants participated in the workshop. Fourteen from the LAS staff in addition to four participants from the United Arab Emirates Ministry of State for Federal National Council Affairs (The UAE EMB). Fourteen of them were women.

The workshop aimed at raising awareness regarding the importance of women’s participation in elections, increasing knowledge regarding women’s role at the different phases of the Electoral cycle as well as identifying the challenges women face during elections. It also explored strategies to increase women’s presence in political life, tackled the issue of Electoral Observation from a Gender perspective, identified gender international obligations for elections, analyzed different electoral systems and their effect on women’s representation.

By the end of the workshop, most of the participants recommended to have more BRIDGE trainings in the future, as it contributes effectively to building their capacities as EMB’s staff and election observers and it increases their knowledge regarding the different aspects of the electoral process. 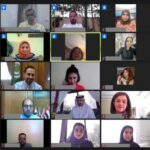