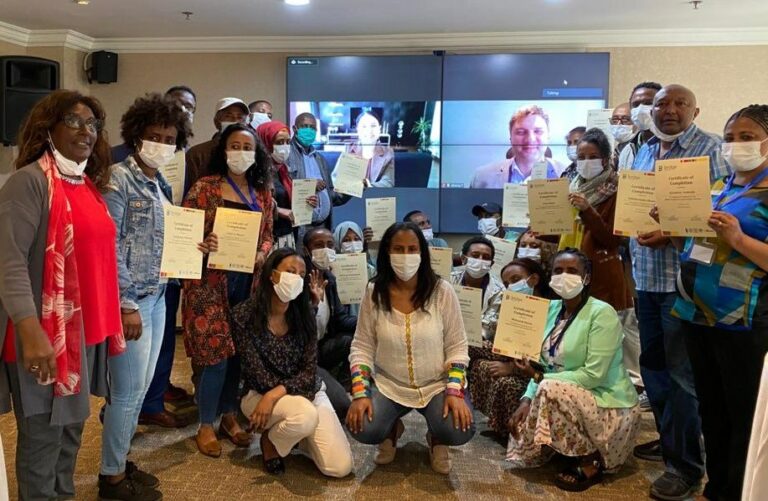 The workshop was led online by Shalva Tskhakaia and Natia Kashakashvili and held with combined modality during 3-6 February, 2021 in Addis Ababa. In total 21 participants representing various stakeholders (including academia and UN Women) attended the two workshops; amongst participants 10 were men and 11 women. It’s important to mention the UN Women colleagues/facilitators’ (Cherer Aklilu and Rediet Yaschalew) continuous support and hard work in ensuring the friendly atmosphere as well as organizing the participants’ interaction at the training room. UN Women facilitators were very responsive to the needs of the BRIDGE facilitators and overall the smooth communication led to the very harmonized facilitation.

During the workshops, participants have gained knowledge about international standards and best practices for ensuring equal rights for men and women in electoral processes; legal framework of elections, focusing on various legal instruments and the provisions mainstreaming gender equality throughout the electoral cycle; also, they have analyzed various obstacles that are faced by women as voters, candidates and as election officials and entertained possibilities to overcome the obstacles. Participants were also explained the impact of Electoral Systems on women representation and the importance of designing quota wisely. Participants also had a chance to learn about advocating and lobbying for increased women participation in political process, they practiced designing advocacy campaign strategy and planning future countrywide reform and as well as internal, organizational mainstreaming efforts. 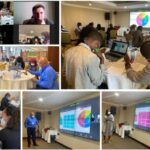 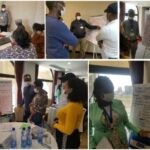 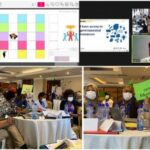 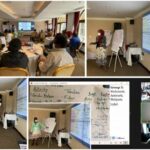